May 02, 2013
I happened upon some of these awesome illustrations by Leo Greenfield, over at Not Without My Do-Rag. 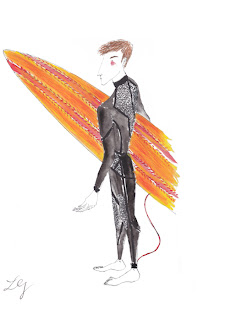 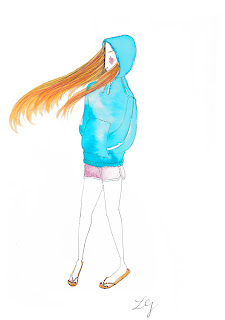 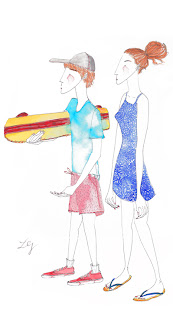 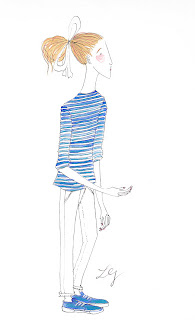 Aren't they lovely. Leo Greenfield's illustrations apparently tend to be fashion and style based. They capture people wearing clothes in context, rather than being about the clothes themselves. Does that make any sense? It's kind of like an illustrated version of The Sartorialist. From Greenfield's blog:


Leo Greenfield is a journalist trapped in the body of an illustrator. His drawings concentrate on documentation and communication, as he illustrates from memory the ever-changing space of street life and culture. On paper Greenfield impresses the silhouette and patterns of contemporary dressing, subsequently creating intimate social portraits of places and their communities.

See? I particularly love the ones I posted here, because you know they're from the beach. You know that is where they were headed or where they had been. Sometimes it's hard to explain how you can know these sorts of things, but you can. Like the way you pretty much always know when someone you met surfs, even if they don't necessarily look like they do in obvious ways. You just know.

Anyway, you should definitely spend some time checking out his illustrations - they're really beautiful. They would look very pretty framed on my wall...

Photography Art and Exhibitions Surfing Culture The beach and the ocean 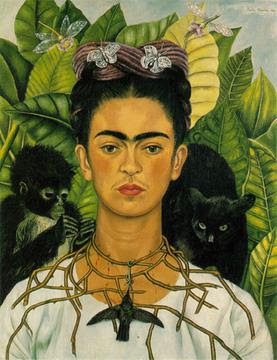 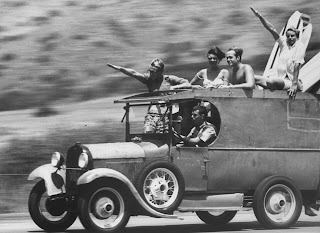